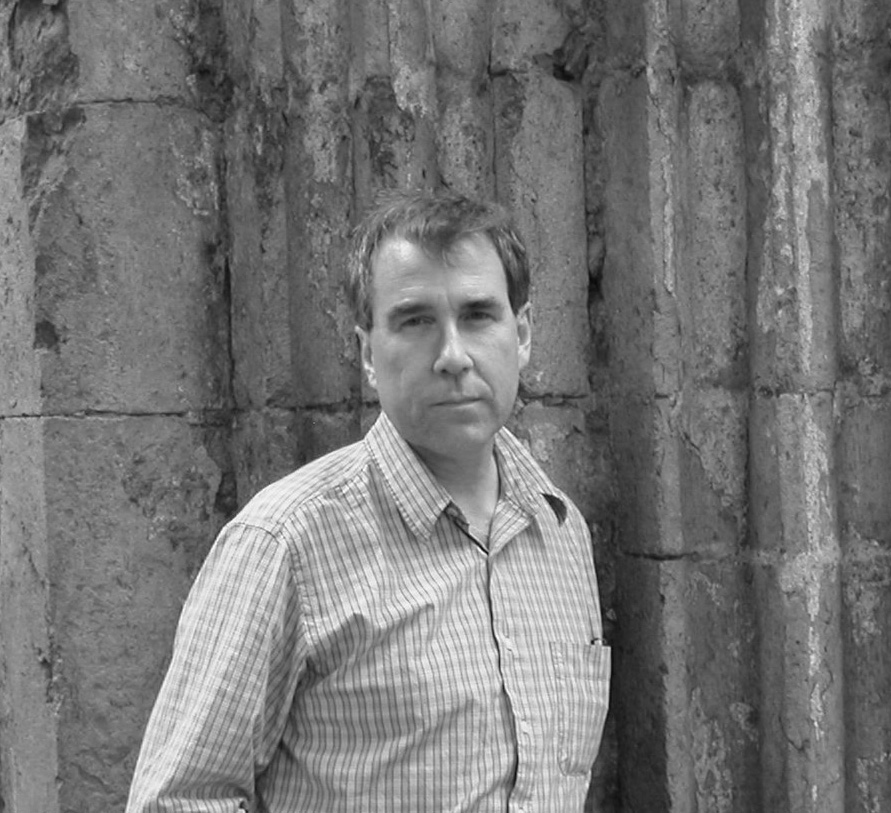 The Center for Medieval Studies had the privilege of hosting Professor Thomas Madden from Saint Louis University for two events. Dr. Madden is a renowned expert on medieval Venice and particularly its role in the Crusades, and he came to Fordham to share some of the insights from his current research. On Wednesday, April 11th Dr. Madden led a master class focusing on the resources of the Venetian state archives where he has performed the bulk of his research. After a brief introduction to the history and organization of the archive, Dr. Madden lead students on an in-depth exploration of one of a number of documents available on the archive’s website, paying particular attention to the conventions and methods of the notaries responsible for producing the documents. Students were surprised to learn that unlike other Italian city-states at the time, Venice’s notaries were all clerics in minor orders. Dr. Madden continued to outline the various parts of the document, a twelfth-century receipt indicating the payment of a debt, stopping only to relate tales of the difficulties of working in the Archives before the internet, and of the unwritten codes of behavior that he had to pick up as graduate student. The formal presentation was followed by a lively Q&A in which students picked Dr. Madden’s brain about the kinds of documents within the archives and the information they contained, including records of the often overlooked slave trade, and the prominence of women in the records. (Read on for more details of Prof. Madden’s presentation)

On the following day Professor Madden returned to Fordham for a lunchtime lecture entitled “The War of Towers: Italian Maritime Rivalries in Thirteenth-Century Crusader Syria.” Dr. Nicholas Paul, the director of the Center for Medieval Studies, introduced Dr. Madden and praised his ability to present materials clearly and to engage both academic audiences and the wider public. Dr. Madden then took the podium and began his talk with the story of a Genoese merchant who arrived in the port of Acre in a galley recently stolen from a Venetian merchant by pirates. The Venetians demanded the return of the vessel, and when the Genoese refused, a fight broke out in the city and order was not restored until the Genoese had been forcibly ejected from the Venetian quarter in the city. This episode introduced the simmering animosity between the Genoese and Venetians that would spark the subject of Dr. Madden’s lecture:  the War of St. Sabas.

For Madden, the conflict, which began over a disputed property attached to the church of St. Sabas in Acre, highlights the weakness of the remaining crusader states’ leaders and presages the end of the Western European presence in the medieval Levant. That such a bloody war was allowed to take place within the main enclave of crusader power is indicative of the tenuous political situation of the crusader states. Dr. Madden particularly highlighted the extensive privileges accorded to the Italians by the kings of Jerusalem, which turned their respective quarters in the city of Acre into states within states. The power of the Italian merchant cities manifested itself physically by the presence of the towers that provided the title of Dr. Madden’s talk. As he described in the lecture, these towers were fitted with catapults that rained destruction down on the city during the conflict, illustrating the impact of the conflict on the well being of the city and the wider kingdom. The war carried on for two years, and despite attempts at a negotiated peace, dragged the major players in the region into conflict. The Hospitallers joined the Genoese and the Templars sided with the Venetians in a medieval instance of urban warfare as savage as anything the modern world might conjure. Ultimately an overwhelming Venetian naval victory in the harbor of Acre ended the conflict in the city but the Venetians and Genoese continued the fight elsewhere.

For Dr. Madden, the weakness of the government in Acre and its inability to stop the conflict from escalating, as well as the destruction caused by the fighting, are crucial events in the eventual demise of the crusader states. Although his research is ongoing, this lecture illustrated well the impact that Venice had on events in the Holy Land and the valuable insights to be gained by exploring this history.