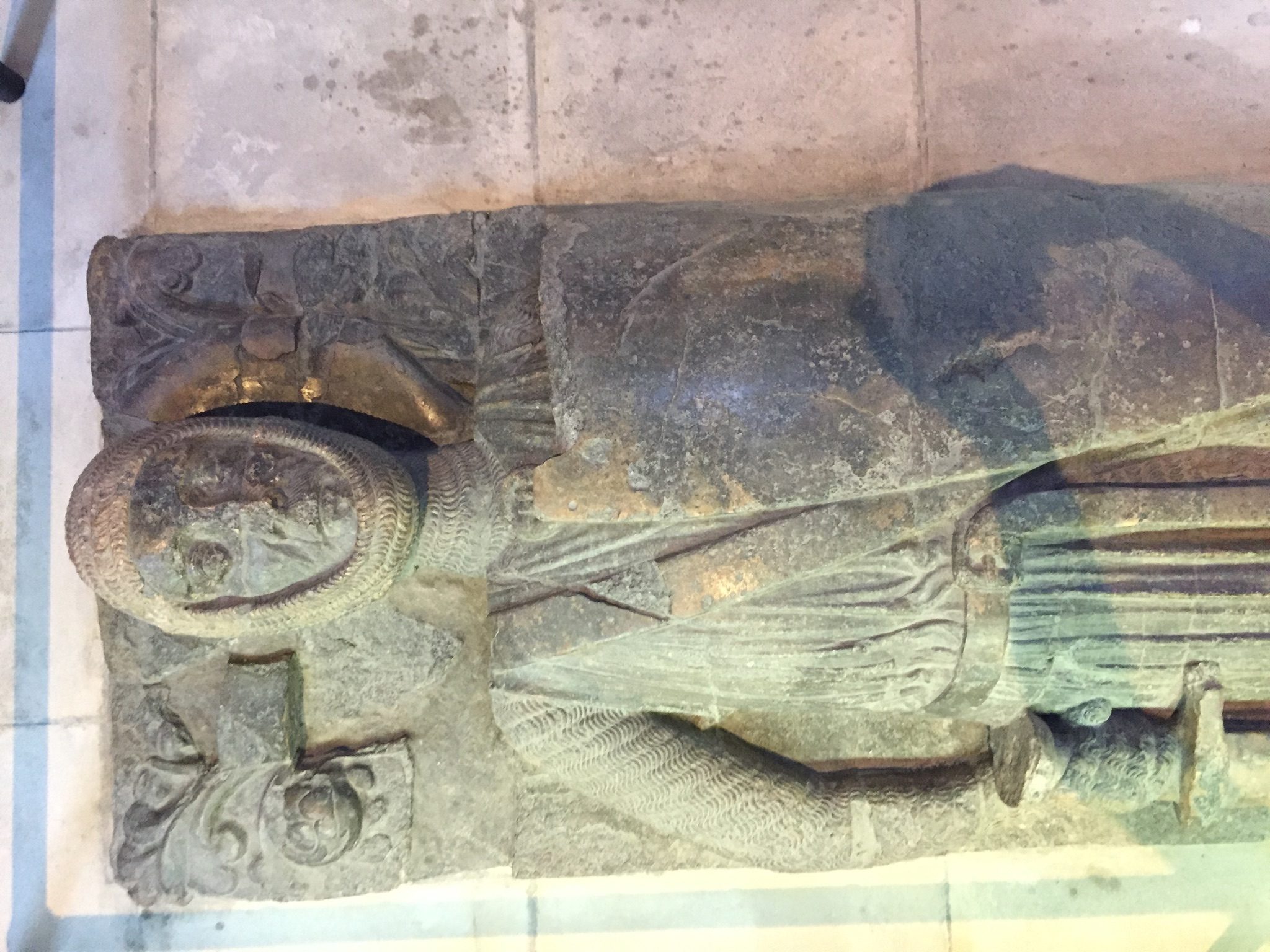 A new initiative of Fordham’s Office of Research under its Chief Research Officer, Professor Z. George Hong sees Fordham researchers traveling the world to form research collaborations with scholars in other countries. The Research Abroad Program (or FRAP). After successfully launching in 2018 with its program at Sophia University in Japan, Professor Hong chose Birkbeck, one of the colleges of the University of London for the 2019 destination. Meeting for a series of unfailingly sunny in the first week of June, the program sponsored meetings at Birkbeck and Fordham’s impressive new London Center. A two-day symposium on the theme of digital at the London Center saw faculty, students, and staff from Fordham present their work on digital initiatives together with UK collaborators.

Both the London location and the theme of digital scholarship made this year’s Research Abroad Program particularly suited to the Fordham’s Center for Medieval Studies. Among the Center’s many digital projects are two, the Medieval Londoners Project, and the Siege of Antioch Project, which were already underway with significant links to London.

In addition to serving as Academic Coordinator for the International Symposium on Digital Scholarship held June 3-5 at Fordham’s London Centre and Birkbeck, Prof. Maryanne Kowaleski also gave a short talk on “Prosopography and Database Design for the Medieval Londoners Project”.  Medieval Londoners is a new digital project designed to bring together information in online, printed, and archival sources about those living in London between c. 1150 and c. 1520 for scholars, students, and the general public. It has two components. The first is a curated list of resources available for the study of medieval London, in particular printed primary sources (many of them now online). The second is a searchable database of medieval Londoners that offers information on their civic offices, status,guild, occcupation, residential location, dates, and a host of other data. The database was designed by Kowaleski, but has been made operational online through the talents of Katherina Fostano (MLIS), who has also inserted a Linked Open Data element into the database. The database is also prosopographical in that Kowaleski and others on the project team are doing name linkage to group together all the records that refer to individuals in order to facilitate further analysis by users. Kowaleski is also in talks with Prof. Matthew Davies (Birkbeck) and members of the Institute of Historical Research at the University of London about future collaborations that will involve Medieval Londoners.

The second digital project, the Siege of Antioch Project, is a collaboration between a team of Fordham students, staff, and faculty, and a UK-based team of scholars to create a digital edition and translation of an verse narrative account of the First Crusade (1095-1099). Working with a small group of surviving manuscripts, the UK team (Prof. Linda Paterson, Dr. Carol Sweetenham, and Dr. Simon Parsons) prepares editions and translations of successive sections (or “laisses”) of the text. At Fordham, each laisse  is encoded by a team led by PhD students Amanda Racine, Patrick DeBrosse, Douglass Hamilton, and Tanner Smoot following the TEI (Text Encoding Initiative) guidelines and prepared for online publication in the TEI Publisher platform. In addition to publishing the text, the Fordham team is preparing a glossary of key terms, people, and places that can be accessed the the hypertext in the edition, and a series of maps based on the appearance of personal and place names in the narrative.

In two days of Fordham Medieval Studies participants had the opportunity to present their work alongside their London partners and collaborators. Our hosts at Birkbeck and the London Center also facilitated more casual conversations in some fabulous surroundings, including the roof deck of the London Center! Once the formal aspects of the symposium were over, participants had a chance to explore London. For some of the medievalists, this meant a lightning tour around some of the lesser-known medieval highlights of London, including St. Etheldreda’s church (thirteenth-century chapel of the bishops of Ely), the Norman church of St. Bartholomew the Great (the oldest parish church in London), the ruins of the thirteenth-century palace of the bishops of Winchester, and of course no trip would be complete without a visit to the final resting place of William Marshal, Earl of Pembroke, in the Temple Church.

Medieval Studies thanks the Office of Research and Birkbeck College for this extraordinary opportunity. We know that this will be just the beginning of many future collaborations between Fordham and our friends and colleagues in London.